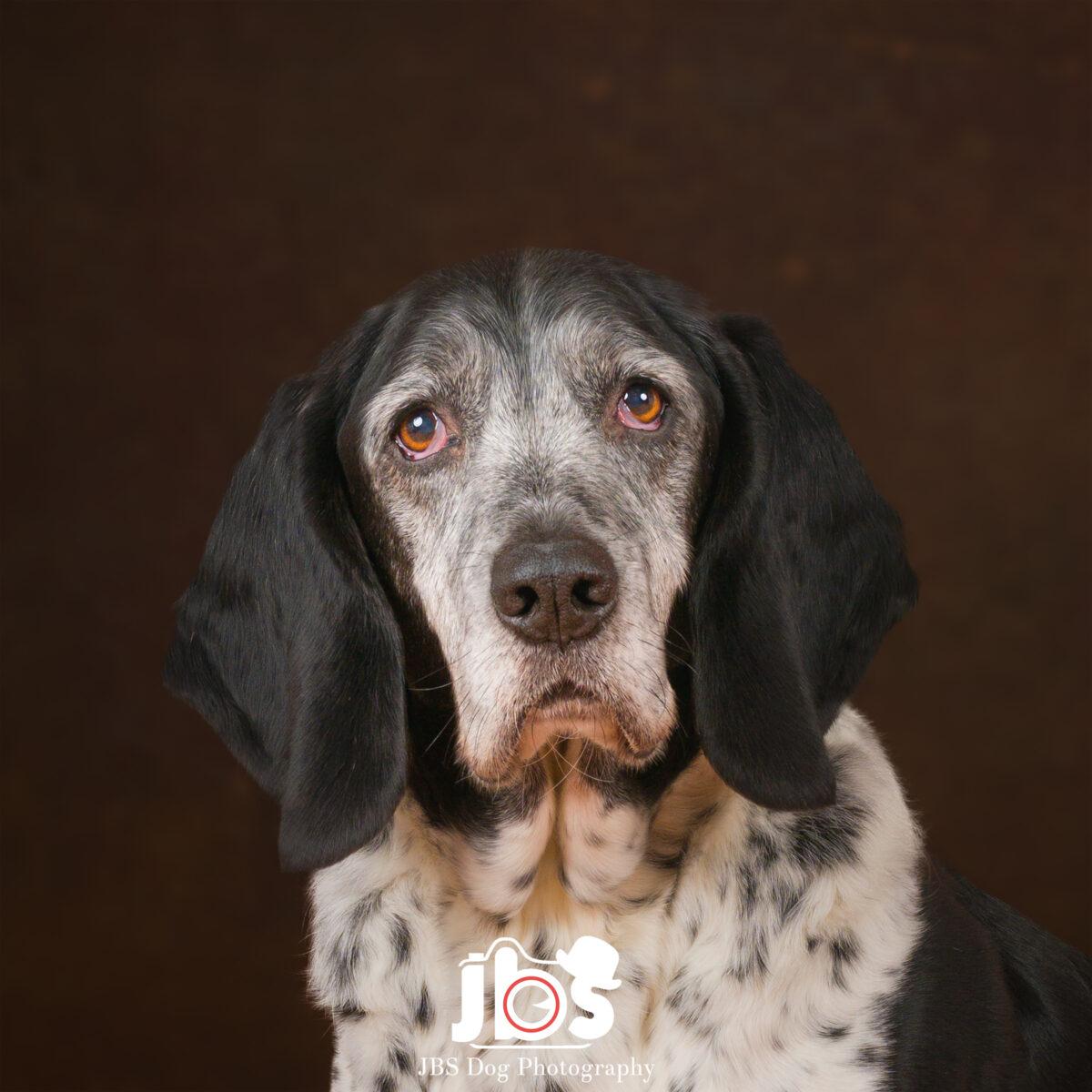 The Basset Hound Cocker Spaniel mix is a new breed with a fairly short history, unlike its parents.

The Bassett Hound was originally bred in France in the early 1500’s for hunting. They use their huge ears to direct scent into their nose for hunting hares, rabbits and badgers. In 1875, Sir Everett Millais imported a Bassett Hound from France to England where he started a breeding program. By 1882, the British Kennel Club accepted the breed.

Cocker Spaniels were also bred to hunt small animals and they used to be experts. The exact origin of cocker spaniels are unclear but is believed to date back to Spain in the 14th century. In 1892, the British Kennel Club recognised the cocker spaniel. 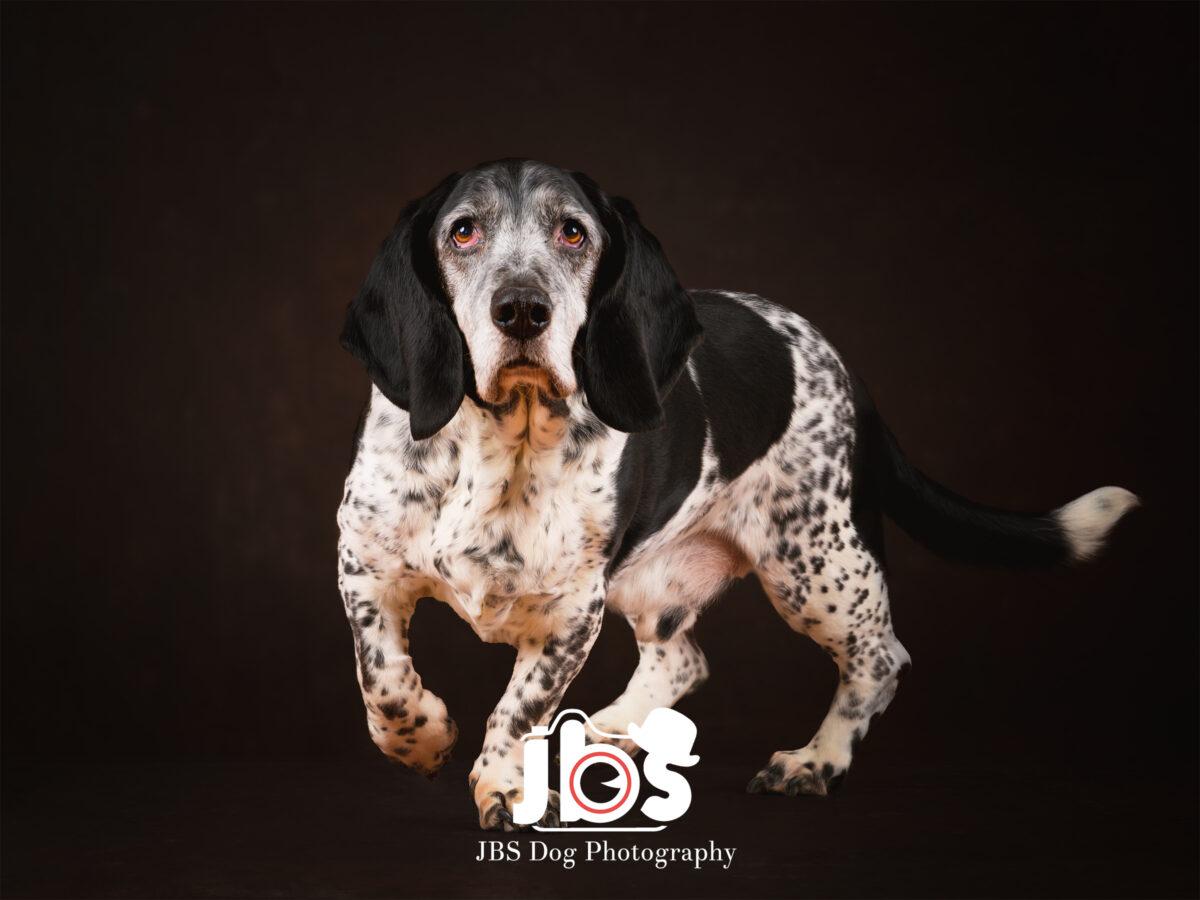 With a short to medium coat coloured black, black and white, tan, brown & red with black or white markings.
Many are low set with an elongated body, droopy features and large ears so they look very much like a Bassett Hound but their build is slightly more than a traditional Bassett Hound, thanks to the traits of the Cocker Spaniel parent. 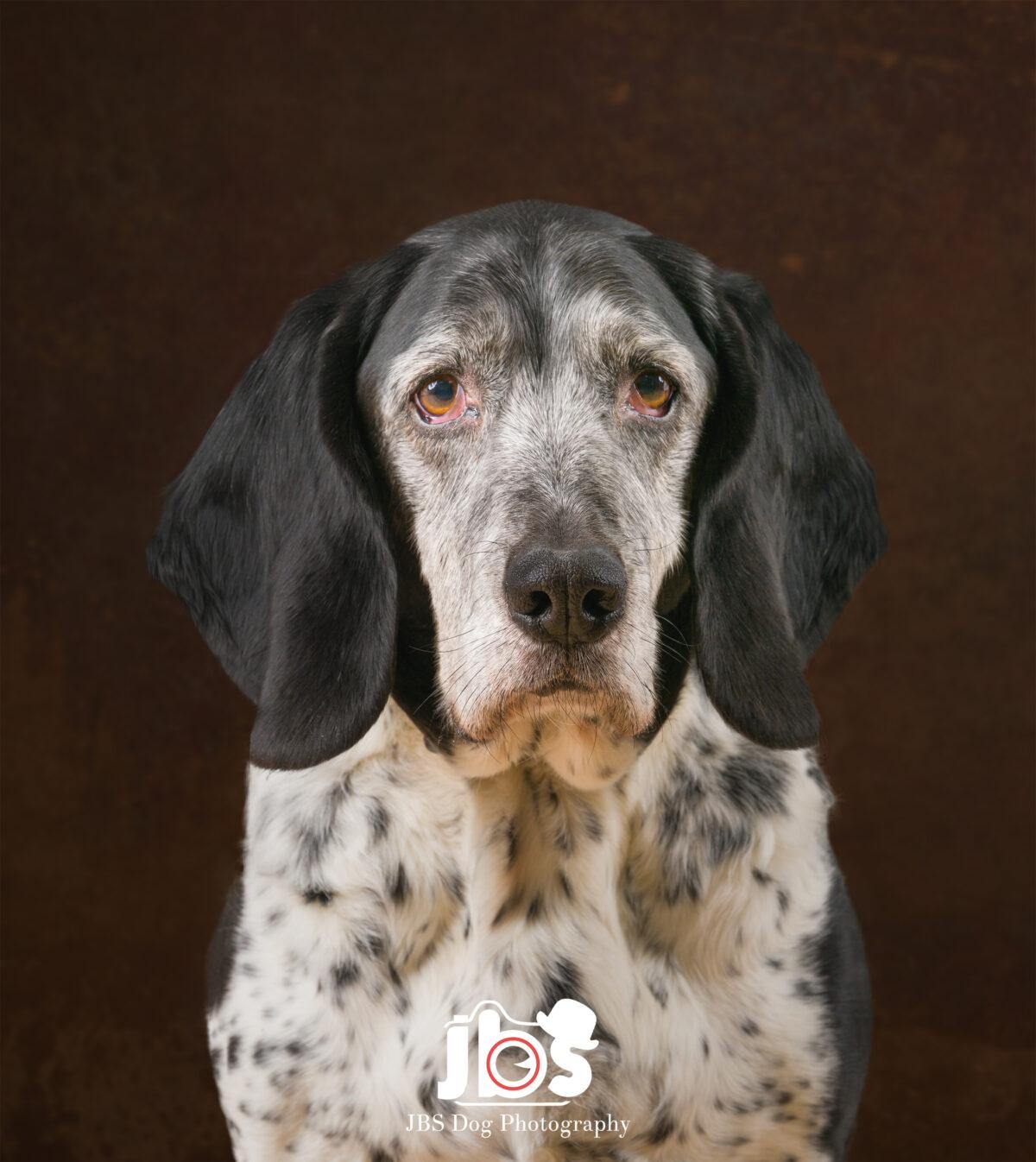 A happy dog that will demonstrate their happiness with excessive wagging of their tail. If you have a family, then this breed will provide oodles of affection and friendliness. Those large sad-looking puppy eyes will attract loads of love and attention from everyone in the family.
Loving social situations, you really do not want to leave this breed on their own for too long.  Their barking to demonstrate their dislike for loneliness may risk upsetting the neighbours. 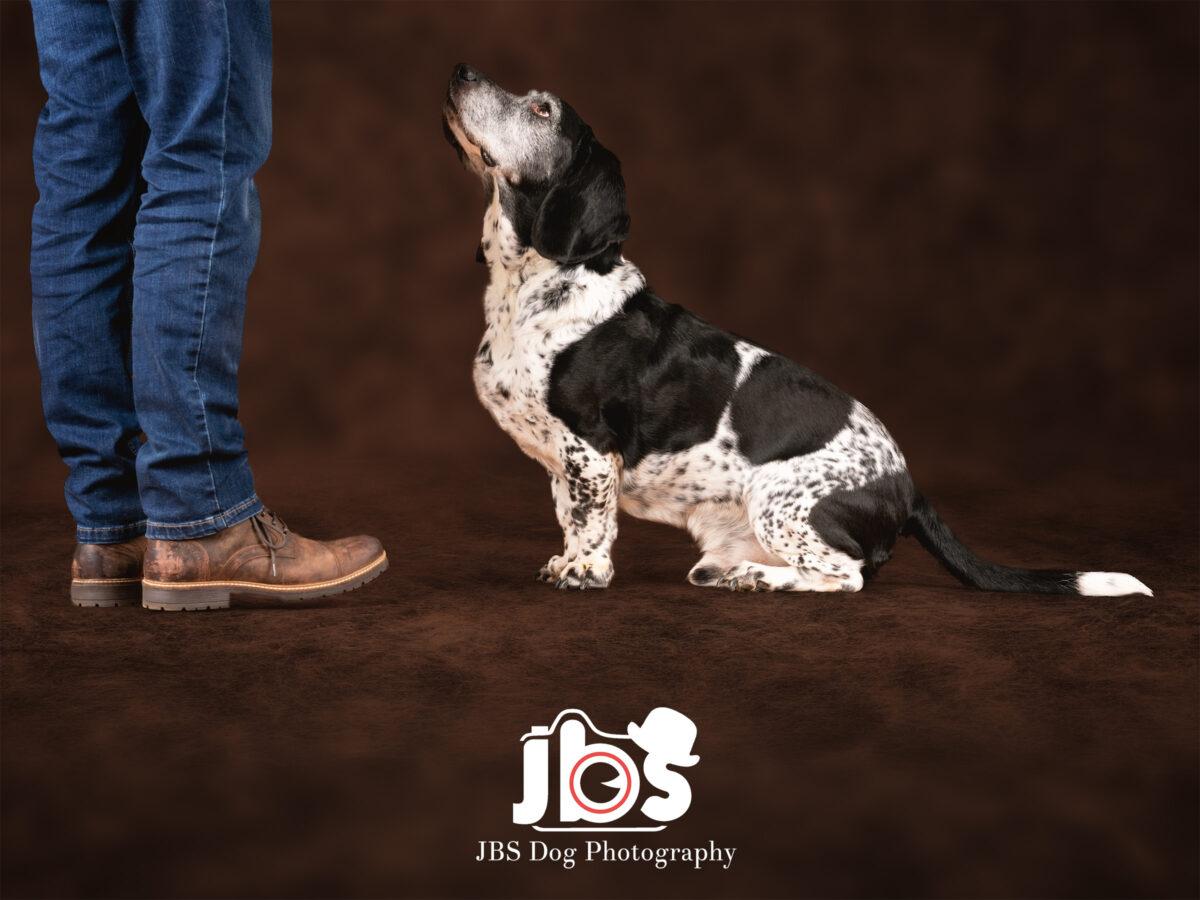 Norfolk Dog Photographers, Jim and Karl would love to meet your Spaniel Basset Hound mix and capture some memories that you can cherish forever, so why not call us today and book in for a memorable dog photography experience.